Master of the Small Event 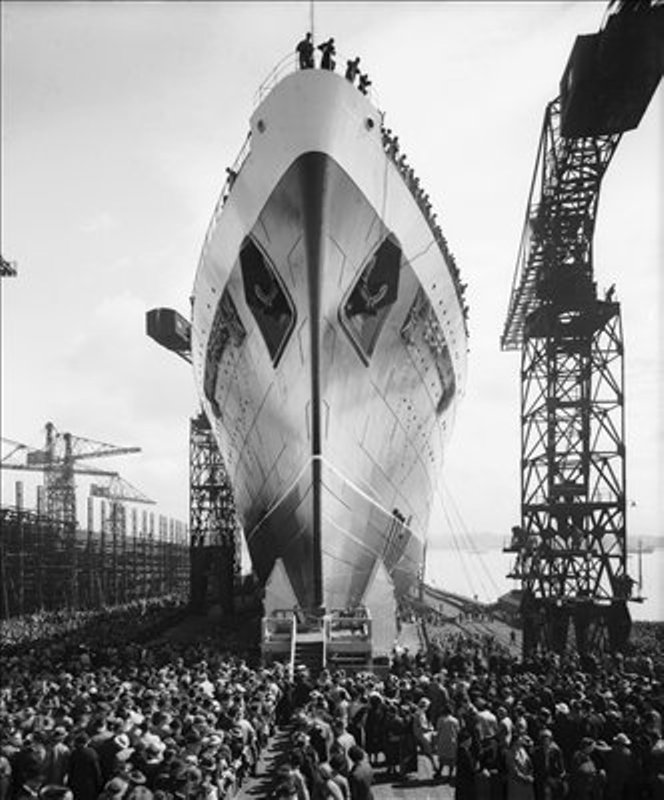 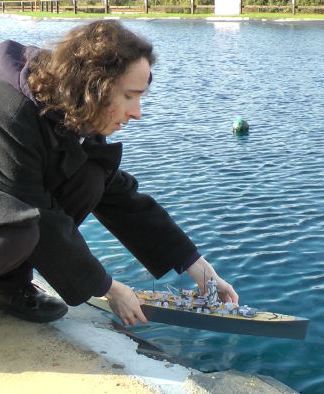 A quick inauguration with a few mates, and ten minutes waffle on YouTube replacing the inaugural address. Is this the harbinger of a no-mark presidency?

Some inaugural addresses of the past have become revered Theosophical documents, and the lack of a proper inauguration and address indicates that the job may be too big for the present incumbent.